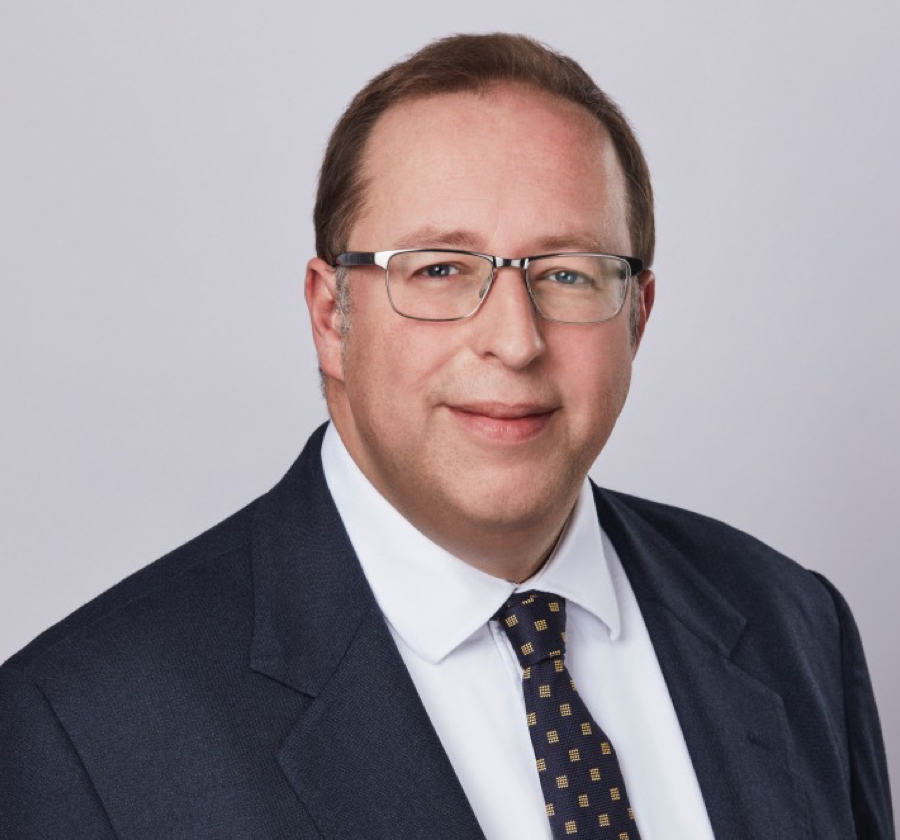 Steve Cook is a Director and the Head of Portfolio Management at Sequoia Investment Management Company. He also has primary responsibility for the structuring of Sequoia’s investment funds. He has 17 years of infrastructure debt experience.

Prior to Sequoia, Mr Cook?was the European Head of Whole Business Securitization and Co-Head of Infrastructure Finance with?UBS, and he was formerly the Head of European Corporate Securitization with?Morgan Stanley & Co?with lending and balance sheet responsibility.?He has extensive experience in origination, structuring and execution of all types of infrastructure, commercial property, asset-backed and whole business transactions in the bank and bond markets.?Mr Cook?has a strong background with advising issuers on raising funding, restructurings and workouts.

During his career,?Mr Cook?has worked with a wide range of institutions including:

Mr Cook holds an MA in Mathematics from Trinity College, University of Cambridge. He is a member of Sequoia’s Investment Committee. 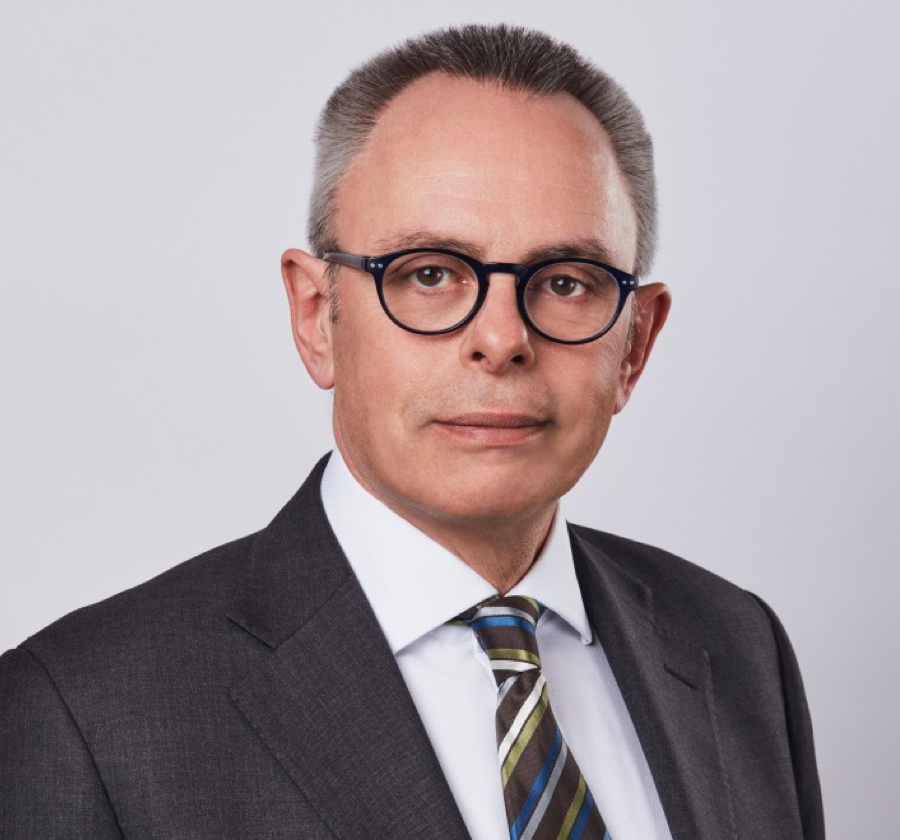 Dolf Kohnhorst is a Director and Co-head of Infrastructure at Sequoia Investment Management Company. He has primary responsibility for originating new infrastructure debt opportunities. He has 34 years’ experience in investment banking, debt capital markets and lending in the shipping, construction and project finance sectors.

Most recently, Mr Kohnhorst was with Societe Generale, where he was responsible for the Financial Institutions Investment Banking Group covering UK, Irish, BeNeLux and Scandinavian banks, insurance companies and investment management companies. In this role he worked on specific risk transfer transactions in the infrastructure debt markets. He spent 16 years at Morgan Stanley & Co. in London as a fixed income salesman heading up the BeNeLux and Scandinavian sales teams and in the Debt Capital Markets Financial Institutions Structured Solutions Group. Mr Kohnhorst is also the former Head of Structured Solutions in the Financial Institutions Investment Banking group at Nomura International. His focus in both these roles included the transfer of loan assets (infrastructure, real estate, trade and leveraged finance) into the capital markets. Mr Kohnhorst started his career as a project finance and shipping banker at Continental Illinois.

Mr Kohnhorst holds an MA in French Literature from Pembroke College, University of Oxford. He is a member of Sequoia’s Investment Committee. 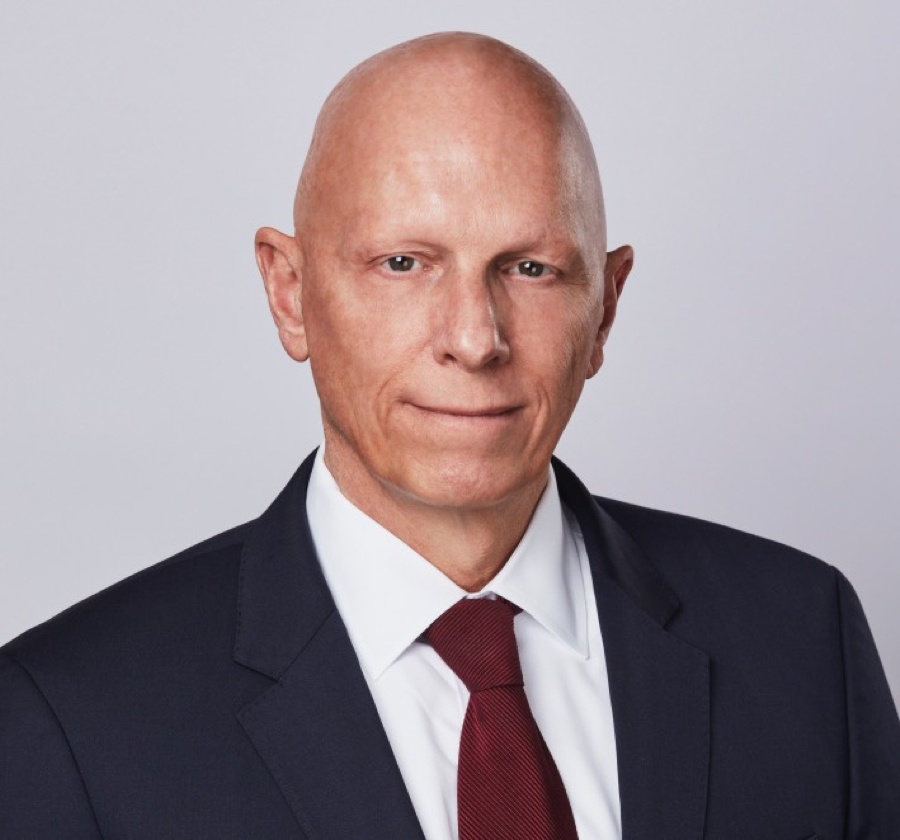 Randall Sandstrom is the Chief Executive and Chief Investment Officer of Sequoia Investment Management Company. He has ?25 years of experience in the capital markets and a broad range of expertise in the international and domestic credit markets and infrastructure debt markets.

Prior to Sequoia, Mr Sandstrom oversaw the management of $6 billion notional in corporate bonds, asset-backed securities, leveraged loans and money market securities. These were in cash and CDS format. He also oversaw the management of a $2 billion treasury program of medium-term notes and commercial paper. These were multi-currency asset and liability portfolios in USD, EUR, GBP and AUD.

Mr Sandstrom was on the Board of Directors of LCF Rothschild and the Managing Director of Structured Finance. He was head of euro credit market strategy for Morgan Stanley & Co. Mr Sandstrom began his career as a hard asset industrial credit analyst out of business school with CS First Boston covering transportation and energy and made “Institutional Investors” All-American Research Team in his second full year. He has worked in London, New York and Tokyo.

Mr Sandstrom holds an MBA in Finance & Investments from The George Washington University in Washington, DC. He is a Chartered Financial Analyst. Mr Sandstrom is a former member of the US Army 20th Special Forces Group (Airborne), where he was on an operational reserve detachment for three years. He graduated runner-up in Special Forces Assessment and Selection and on the Commandant’s List in the Special Forces Qualification Course. He is US Army Ranger and Airborne qualified. He is a member of Sequoia’s investment committee. 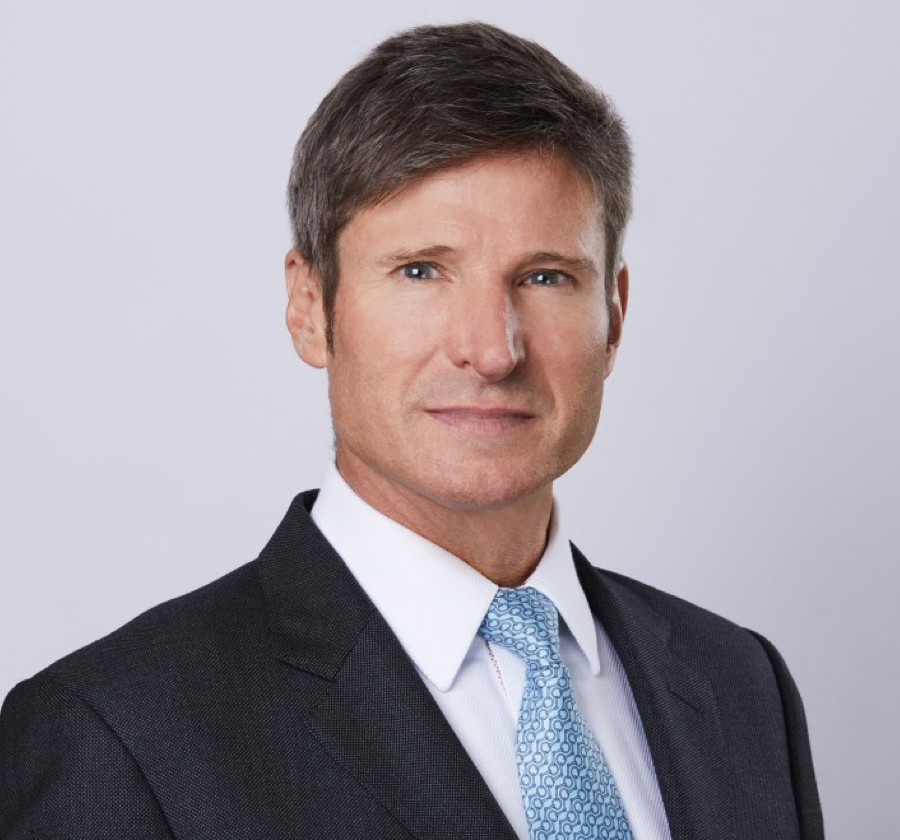 Mr Taylor worked in both the UBS investment banking infrastructure advisory team and the infrastructure finance desk within the securitization team, where he worked on financings including the debt structure for a $12.8 billion bid for a US toll road asset. Prior to that he was Head of Infrastructure Finance at Merrill Lynch and held positions in the securitization and debt capital markets teams. Mr Taylor was a Senior Credit Officer at Moody’s, where he was the lead analyst on ￡10 billion+ of structured financings and responsible for developing the methodology for rating securitizations of regulated utilities.

Mr Taylor began his career with PaineWebber in New York, where he originated and executed infrastructure transactions with particular focus on airports. His experience includes infrastructure debt structuring, acquisition and project finance, and securitizations in UK, Europe, US and Canada, Asia and Latin America. He has worked on a wide range of infrastructure assets including airports, toll roads, rail lines and rolling stock, pipelines, gas and electricity distribution networks, water and waste suppliers, and gas and oil reserves. He has been responsible for debt structuring, negotiating intercreditor terms, rating strategy and assisting in bank syndications. Mr Taylor has strong credit skills, structuring capabilities and extensive knowledge of infrastructure investors and operators.

Mr Taylor holds an MBA with a concentration in Finance from the Yale University School of Management and a BA from Williams College in Massachusetts. He is a member of Sequoia’s Investment Committee. 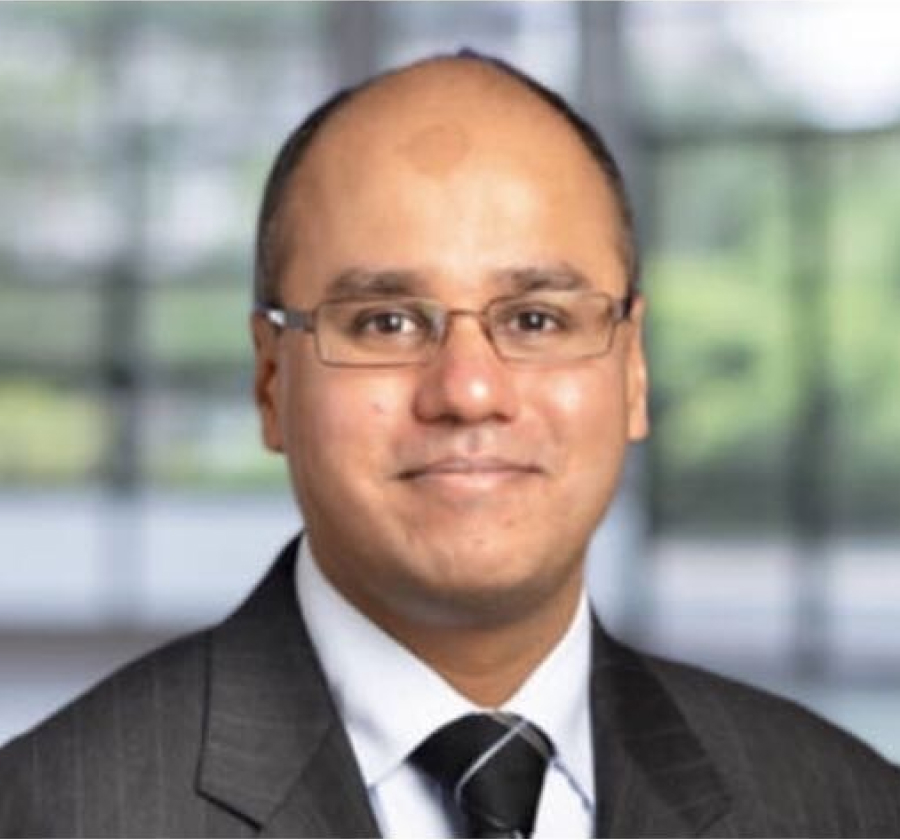 Anurag Gupta is Chief Risk Officer and Chief Operating Officer at Sequoia Investment Management Company. He has primary responsibility for the risk management and compliance of Sequoia’s infrastructure debt funds. He additionally oversees all day to day operations of Sequoia. He has over 20 years’ experience in project finance, infrastructure investment and appraisal, risk management, M&A, and financial advisory.

Prior to assuming his role at Sequoia, Mr Gupta was with KPMG where he was an Infrastructure Advisory Partner and the Global Sector Head of Power. Over his career he has accrued extensive transactional experience across infrastructure sectors such as transport, power & utilities, renewables, TMT, and social infrastructure (PPPs) amongst others.

Mr Gupta holds an MBA from Tulane University, USA, a Bachelors degree in Mechanical Engineering from the Engineering Council, UK, and a BSc from Calcutta University, India.

By clicking on 'Accept' you are consenting to the use of performance and functional cookies, designed to give you the best experience on our website.

You can find out more about which cookies we are using or switch them off in settings.

This website uses cookies so that we can provide you with the best user experience possible. Cookie information is stored in your browser and performs functions such as recognising you when you return to our website and helping our team to understand which sections of the website you find most interesting and useful.

Strictly Necessary Cookie should be enabled at all times so that we can save your preferences for cookie settings.

If you disable this cookie, we will not be able to save your preferences. This means that every time you visit this website you will need to enable or disable cookies again.

These cookies allow us to count visits and traffic so we can measure and improve the performance of our site. They help us to know which pages are the most and least popular, and see how visitors move around the site.

Please enable Strictly Necessary Cookies first so that we can save your preferences!